Almora is a municipal board and a cantonment town in the Almora district in the state of Uttarakhand, India. It is a picturesque district in the Kumaun region, East of Uttarakhand in India with a breathtaking panoramic view of Himalayas, summons tourists worldwide to its alluring grandeur of natural beauty. Almora got its name from “kilmora” a short plant found nearby region, which was used for washing the utensils of Katarmal Temple. The people bringing kilmora were called Kilmori and later “Almori” and the place came to be known as “Almora”. Famous for its rich cultural heritage, unique handicrafts, sumptuous cuisine and magnificent wildlife, coupled with an easy accessibility, Almora promises its tourists a visit full of fun and unforgettable moments

It is considered the cultural heart of the Kumaon region of Uttarakhand. it is surrounded by thick forests of pine and fir trees.The nearest railway station is Kathgodam 82 km (via Bhimtal), 86 km (via NH 87). Pantnagar Airport is the nearest at 113 km.

The picturesque snow capped Himalayas can be seen from the background. The rivers Koshi and Suyal are the rivers which flow alongside the river and add to its awe-inspiring beauty. The town is a perfect weekend getaway destination from Delhi (378 km) & Chandigarh (565 km) . 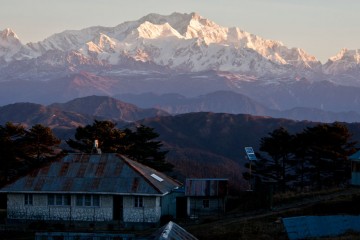 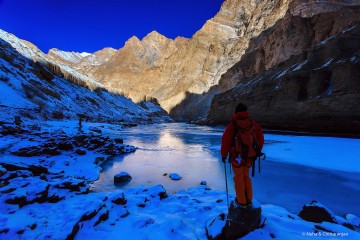 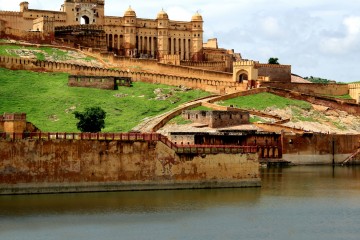